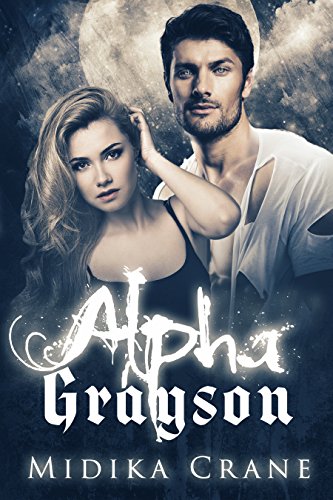 A rebellion to take down the Alphas has begun…

Lexia has been an unwilling member of the Vengeance Pack since she was kidnapped by Alpha Kaden at the age of thirteen. Previously a member of the Discipline Pack, she now plans an uprising to take down the Alphas and unify the 13 Packs.

But Fate has other plans for her. Lexia finds her mate in Alpha Grayson, from the Pack of Freedom; a man whose silver eyes leave Lexia without control over her carnal desires. But their romance becomes secondary when Cyprian, an evil source with magical powers, puts them both in grave danger on his mission to ignite a war.

Will Lexia and Grayson stand against Cyprian and prevent his schemes from coming to pass? Will they ever be able to consummate their newly-found love?